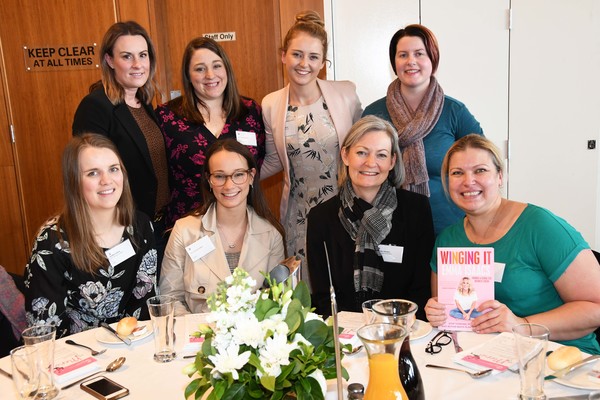 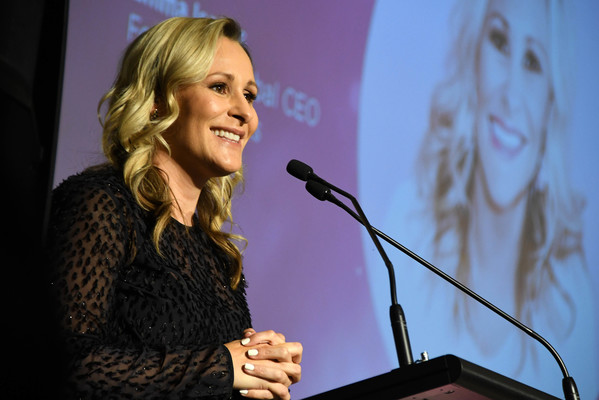 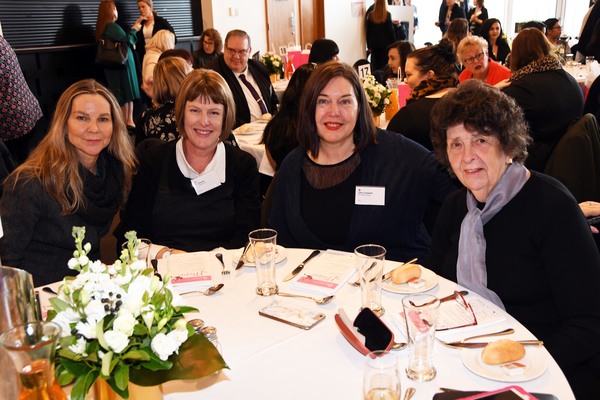 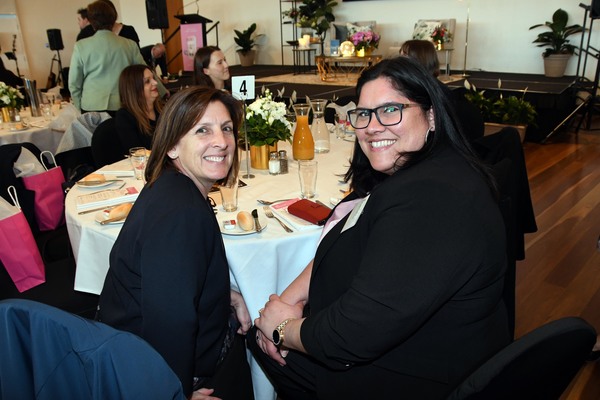 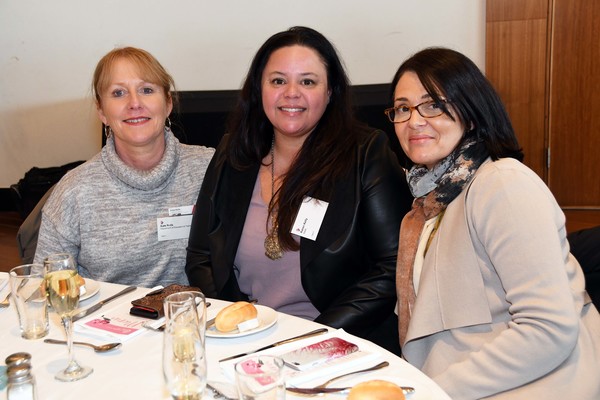 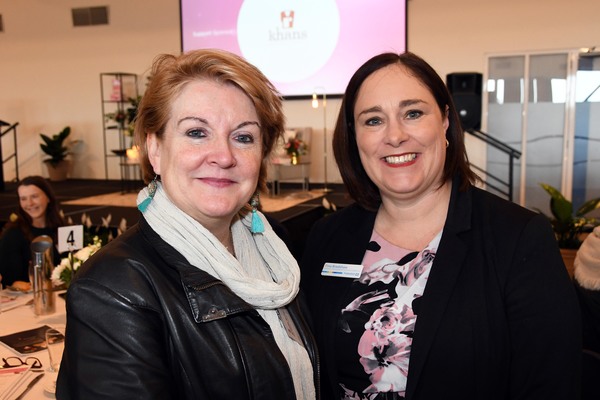 To a room full of business women, the most awe-inspiring thing about international business woman Emma Isaacs was undoutedly the fact that she is the mother of five children under 10.

“I love that the mention of my five kids gets more reaction than anything,“ Emma said with laugh at the start of her address to the fifth annual Casey Cardinia Women’s Business Lunch on Friday 9 August.

“Yes, I have five lovely little humans waiting for me in LA. It’s a completely crazy life. My youngest turns two next week. We are having a party but nothing is organised but I will get onto that as soon as I get home.“

Emma is the founder and Global CEO of Business Chicks, Australia’s largest event and networking community for women.

She leads a team of 40 “amazing women“ spread across three continents and four time zones, which she said “makes for not a lot of sleep at times“.

Hundreds of women from across Casey and Cardinia attended the lunch keen to hear Emma share her story of success and the lessons she has learned along the way.

Emma described herself as “someone who has tried to do things without knowing how they are going to turn out and definitely before I am ready to attempt them“.

“I’ve moved countries to start a new business with my family in tow, I signed a book contract and gave myself three months to write it. I really believe in doing what feels right and not always what we think is right. I am passionate about encouraging women to take on that mindset and very much leap before they are ready and give things a go.“

Emma gets asked a lot if entrepreneurs are born or made?

“In my instance I came out an entrepreneur,“ she said.

The eldest of three children, she was grew up in the suburbs of Sydney.

She jokes that as a seven year old she founded her first business, a lolly enterprise into which she co-opted the neighbourhood kids.

“I’d stand up on a milk crate and say ’go and borrow money from your parents’. All the kids would come back with $2 notes, remember those? We would go to the milk bar and buy a whole help of chocolates and lollies. We’d divide them into smaller bundles and then sell them back to the parents.

“It was actually a brilliant first business and I am very proud of it,“ she said, to laughter from the audience.

Emma dropped out of university after six months, a fact which still troubles her mother, and got her first job at a small recruitment company. By the time she was 18 she had bought into the business.

Seven years later, a friend invited her to a Business Chicks function.

Initially Emma resisted telling her friend that Business Chicks was one of the most insulting things she had ever heard.

“I went along and it took me 5.5 seconds to fall in love with the entire concept.

“At the next event the marketing manager got on stage and said “We are going to stop running this networking group we can’t make it work, anyone in room who wants to help come and talk to me at the end.

“My general manager at the recruitment business, who is now the CEO of Business Chicks, lent into me and said ’you are going to buy it aren’t you Em?’ I said ’yeah, I am’.

“Anyone else sitting next to me that day would have said don’t do this, you have a profitable business with a great culture, a great team which is making money, you don’t need another project on the side. That would have been the sensible option.“

Bored with her work in recuritument and itching to do something different, Emma had found her new passion.

Over the past 14 years Emma and her team have grown Business Chicks from 250 members to a network that now reaches half a million women each year. The organisation produces more than 100 events annually and has a 250K social media following.

Innovations have included a magazine, an annual conference and an entrepreneurial program. Guest speakers have included Jamie Oliver, Richard Branson and Arianna Huffington.

“We have grown the business by listening to our customers and responding to them. It is a very beautiful, special business that we are very very proud of.“

In 2016 Emma and her husband moved their family to Los Angeles so Emma could expand Business Chicks into the US.

Emma used her address to pass on some of the lessons from her “working life in the trenches of business“.

“We all need to have a mindset of creating opportunities for ourselves. Jamie Oliver was never going to write to us and say ’hey, can I speak at Business Chicks?’, Richard Branson was never going to say come to Necker Island and bring 30 members.“

She urged women to surround themselves with the right people and write their own rules for their life and career.

“We are so busy comparing ourselves to others we lose sight of what we really truly want. Sit back and think ’Am I on the right path? What more is out there for me? Each and every one of us gets to write the rules.“

She urged women to never, ever give up and to step up and show leadership.

“Leadership lives and breathes in every single one of us. You might not be the most senior person in your organisation or think you have enough experience but you can be a leader.

“We need to see strong female leaders out there mentoring others, coaching others and supporting each other. What the world needs now is people to come forward and lead.“