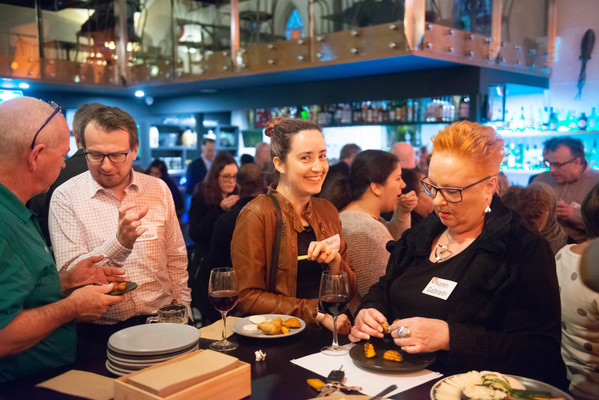 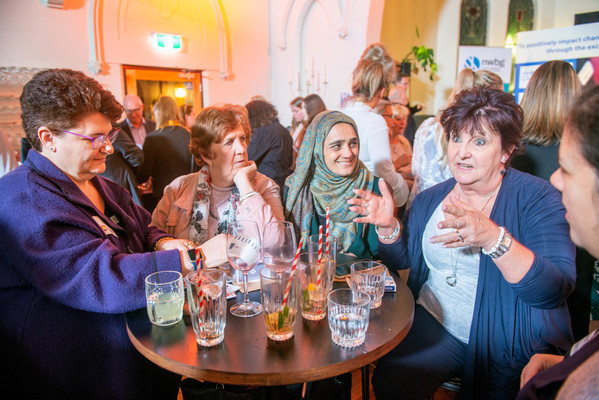 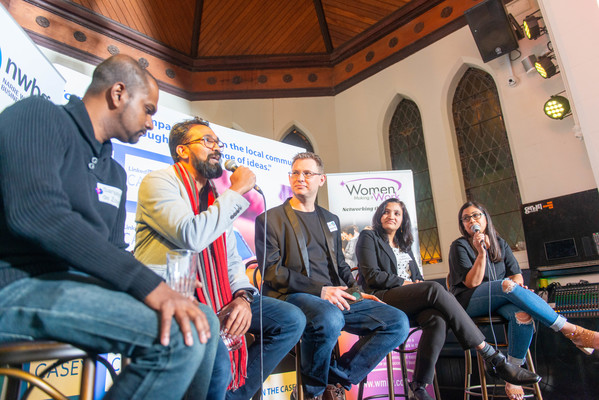 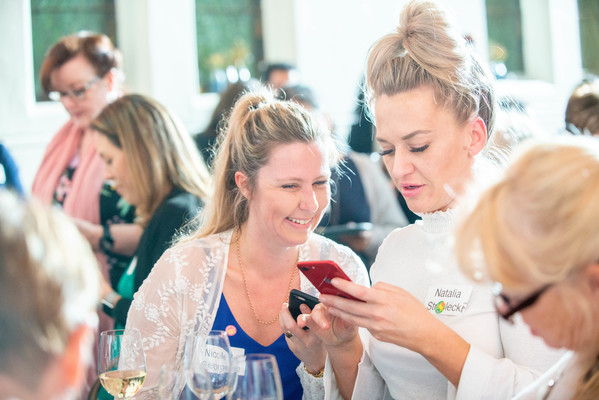 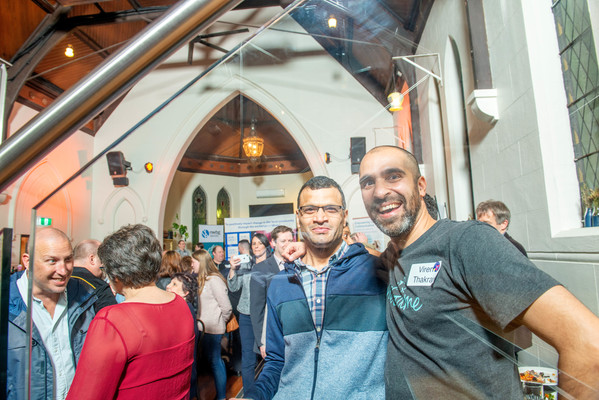 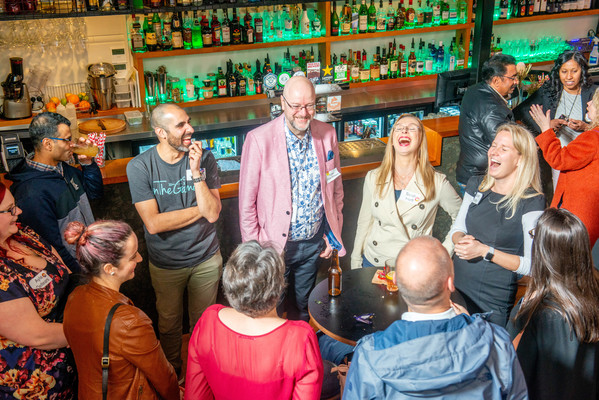 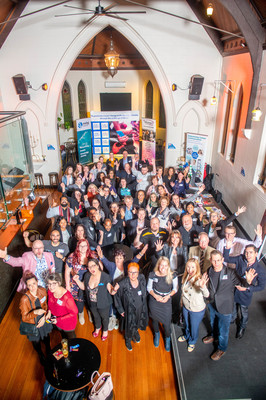 The night combined four groups at a social meet-up, to allow businesspeople the chance to meet the faces behind the business cards (but no business cards allowed on the night) and to connect … in the real world.

Those involved were from the Narre Warren Business Group, TedX Casey, Women Making it Work and the hosting group LinkedIn Local Casey.

If the level of hubbub was any indicator, the room was absolutely buzzing.

There were ice-breakers designed to allow people to mix with different groups, a panel of speakers who strove bravely to be heard above the amicable chatter, and some brief presentations between rounds of nibblies and pizza.

In the business world, it’s so important to cultivate a professional persona, but at Tuesday night’s meet-up real people emerged – and nobody got upset.

The night proved an antidote to the old business mantra of ‘perform or you’re out’ – a la The Apprentice – as well as demonstrating that networks (another banned word) can be enjoyable.

Another night is planned in October.

If you haven’t made it to an event yet, book in and get along.

On LinkedIn, search for LinkedIn Local Casey and get on board.

If you’re still on that other ‘social’ network, ditch it now and make the move – you’ll be glad you did.

LinkedIn Local Casey organiser Brett Shuttleworth provided the following explainer on what the movement was all about: