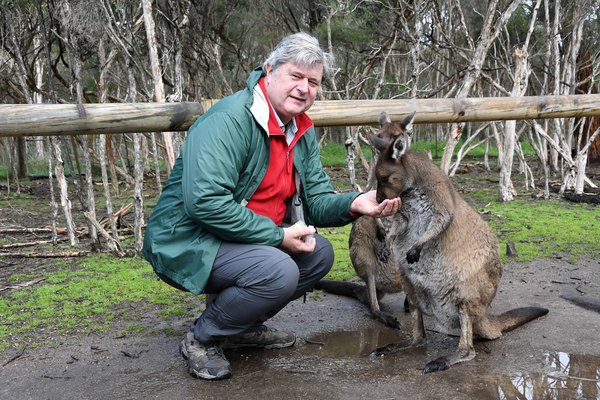 Michael Johnson with some of Moonlit Sanctuary's star attractions. 196740_02

The City of Casey has moved to cement its reputation as a tourist destination in the growing Chinese traveller market through a video for Chinese viewers. Broadcast in July on a Beijing television station, the video featured Moonlit Sanctuary and MPD Steak Kitchen and aimed to put Casey on the map as part of a […]